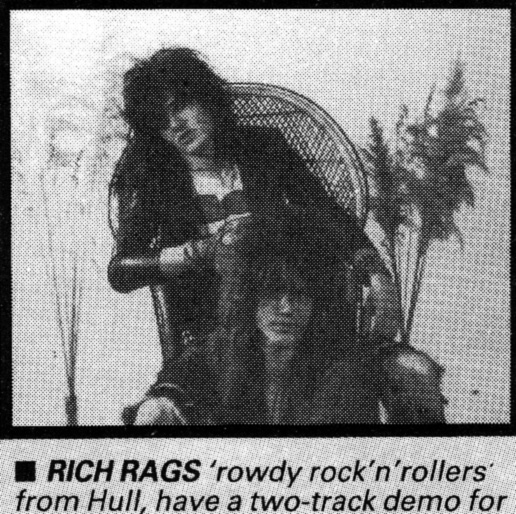 Rich Rags were well into their alloted segment when I wafted in
I thought they were suckin’ on a biggie at a first glimpse, with their tired ‘n’ tested bargain-bin-rockstar-with-a-safe-hint-of-Glam image. But they miraculously nailed my initial reaction an’ sucked me into their groove with minor gems like ‘Money Don’t Talk’ and in particular ‘On The Tiles’ – a cannily crafted toon with more hooks than a cloakroom.

Rich Rags don’t get the total Zell stamp of approval, but if you strain yer baby-blues the ink has made an impression.

TWO OF the finest exponents of ‘Sleaze Metal’, both from the Newcastle area, opened their double-barrelled assault on some of the nation’s venues in their own heartland. Yup, Slutt and Gin Sling, on the verge of commercial success, played to a full house at one of the North East’s most revered rock venues.

They made way for one of the most colourful bands around. Slutt, in full Kiss-like regalia, strutted the stage as if it were part of a world tour. “Hiiiyaaa Ashinglon. We’re Sluuuut! announced Jay C (what’s this? Geordies with American accents). The band premiered tracks from their forthcoming self-titled album, due in mid summer, including an inspired version of ‘Blue Suede Shoes’. The music was loud, fast, raucous rock with perhaps a hint
of Thrash.

Headliners Gin Sling finally hit the stage just before last orders. The band looked and sounded very sleazy with torn shirts and a raw sound that may not have appealed to some of the traditionalists in the audience. Nevertheless, they won over most of the punters with tracks such as ‘1-2-1′ and ‘Burnin”.

Highlights of the set, though, were undoubtedly their single Heartbreak’ and ‘Love Crazy’ with sleazy covers of ‘King Rocker’ (Generation X) and ‘Twist And Shout’ thrown in for good measure.

Two bands with a future. 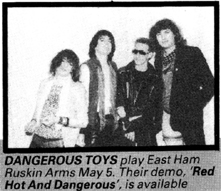 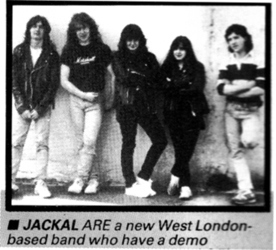 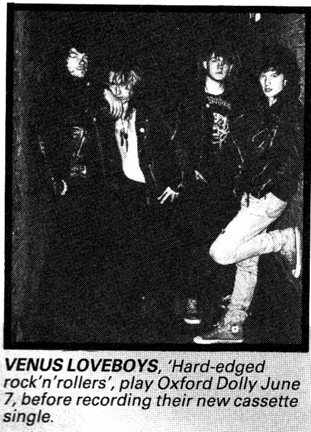